Sell with no payment Risks!

Sell with no Payment Risks!

A similar concept exists also for European pipes, whose dimensions are covered by the EN 10220 (carbon/alloy steel) and EN 1127 (stainless/duplex/nickel alloys) specifications.

The term “NPS” replaced the previously used “Iron Pipe Size” (IPS) system, which was similarly used to designate the sizes of steel pipes. The term IPS referred to the approximate inside diameter of a pipe, expressed in inches (so a 4″ inches IPS pipe had an inside diameter of approximately 4 inches). Under the IPS system, pipes were manufactured with one wall thickness only (which was called “standard”, or “STD”): the outside diameter of the pipe resulted from the sum of the inside diameter and the wall thickness. With time, the petrochemical industry led to the introduction of additional wall thicknesses, like the “extra-strong” (XS or XH, i.e. “extra-heavy”), and the double-extra strong (XXS or XXH, i.e. double extra heavy).

The terms used to designate the length of steel pipes are:

The term “random” refers to the fact that the pipe mill can control that the pipe length is between a min-max value, but cannot control the exact length of every single pipe (which will be variable, within the given range).

A double random length pipe has an expected length twice the length of an SRL pipe.

The term “pipe end” refers to how the pipe is finished at its extremities. 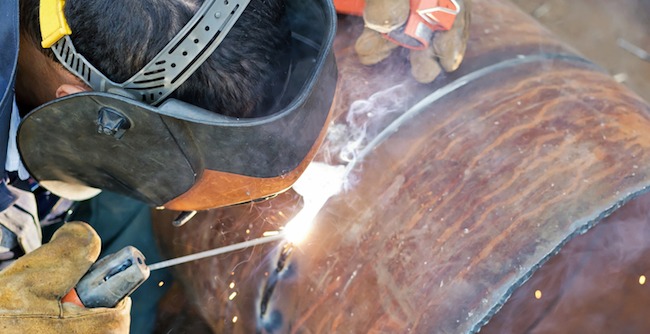 The common pipe end types are: 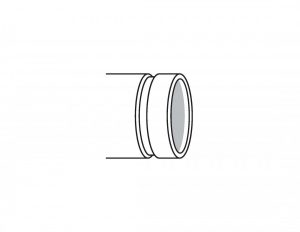 The image shows (left to right) plain, beveled, threaded and grooved pipe ends.
A video to explain how beveled pipes are joined together:

Searching for something else?

We facilitate B2B Escrow payments between Buyers and Sellers of piping products and other materials for projects in cooperation with Trustshare Ltd. Trustshare is a licensed UK's Fintech company that offers payment solutions in 184 countries

Trustshare Limited is a company registered in England and Wales (No. 12650826) at 71-75 Shelton Street, London, United Kingdom, WC2H 9JQ. Trustshare Limited (Firm reference number 902866) is an agent of PayrNet Ltd which is an Electronic Money Institution authorised by the FCA under the Electronic Money Regulations 2011 (EMR’s) with Firm Reference Number 900594. Trustshare UAB is a subsidiary registered in Lithuania (No. 305668309) at Zalgirio g. 90-100, Vilnius, Lithuania, LT-09303 and registered as an agent with the Central Bank of Lithuania with authorisation code LB001994.